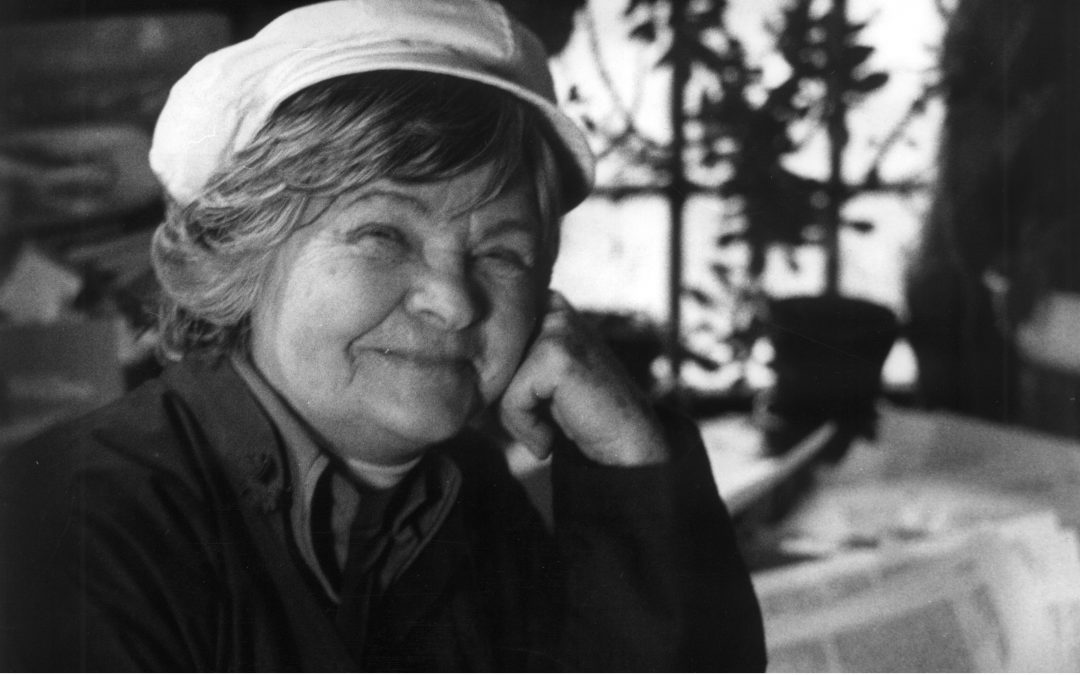 A remarkable event occurred this year when Adam Foster received a personal letter from the president of China, Xi Jinping. As chair of the Helen Foster Snow Foundation in Utah and great-nephew of Helen Snow, Adam had written Xi emphasizing the importance of creating bridges between the people of China and the United States, something that Helen had worked toward for decades. The foundation facilitates people-to-people exchanges through culture and education, business and trade, and seeks to increase mutual respect and cooperation between the two countries.

Helen and her then husband, Edgar Snow, spent the 1930s and 1940s as journalists in turbulent

China and supported the young people fighting to protect China against Japanese aggression and the corrupt officials of Chiang Kai-shek. After returning to the United States, Helen wrote continuously about this period of Chinese transformation, but anti-communism during the McCarthy era made publication of her work impossible. Very few Americans know of her, but many of China’s recent and current leaders laud her work.

Adam Foster decided to honor the 90th anniversary of Helen Foster Snow’s arrival in China by writing Xi Jinping to thank the Chinese people for honoring his great-aunt’s work over the years and the spirit of international friendship which she embodied. In his letter, the president of China expressed his appreciation for all the positive effort the Foster family has made to develop relations between China and the United States.

In the 1980s, An Wei (the central figure of One in a Billion) joined two Americans to showcase 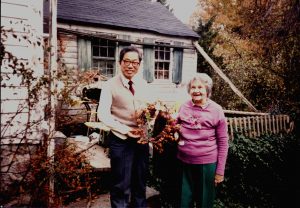 Helen’s knowledge and her careful documentation of the new nation’s early history. An Wei is ensuring all her writings are being translated into Chinese, and he has fought hard to show how much she accomplished that was incorrectly credited to her husband. An Wei continues to promote her work today, collaborating with young professors at Northwest University in Xi’an who are devoting themselves to continuing to reestablish Helen’s reputation.