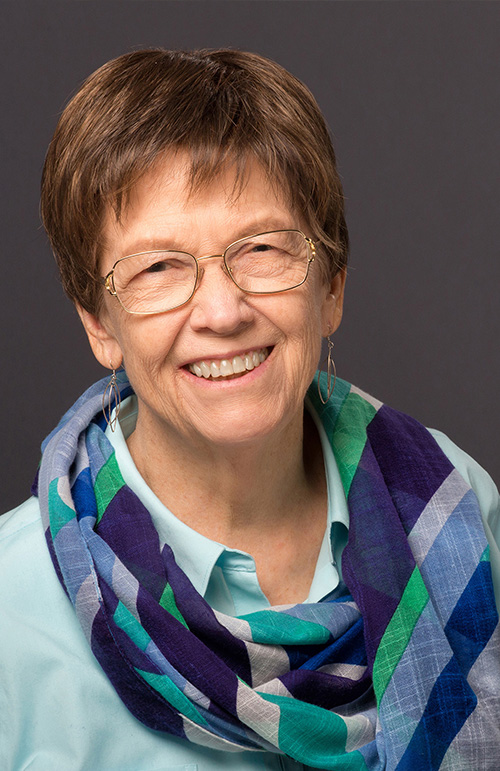 New Book – One in a Billion 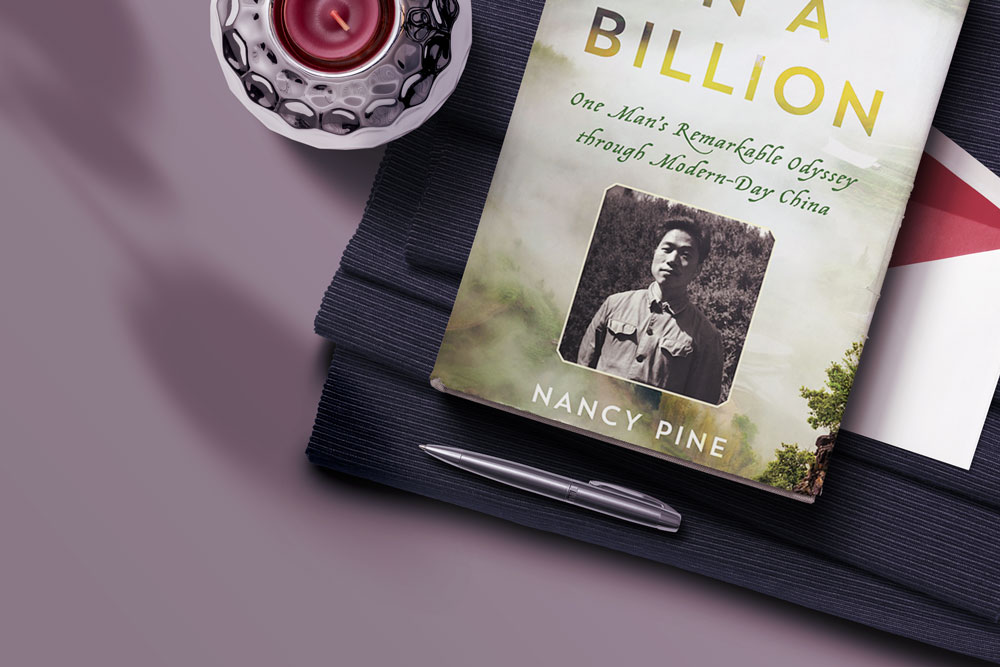 This powerful story immerses readers in the dramatic survival of one outspoken man, An Wei, who illuminates the souls of a billion ordinary Chinese citizens.

Find upcoming and past interviews, discussions and presentations at libraries, bookstores, book groups and organizations, including videos. 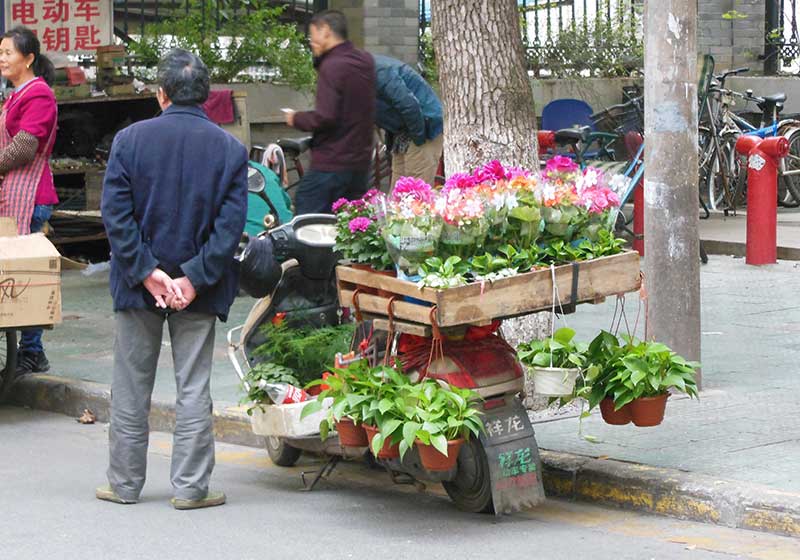 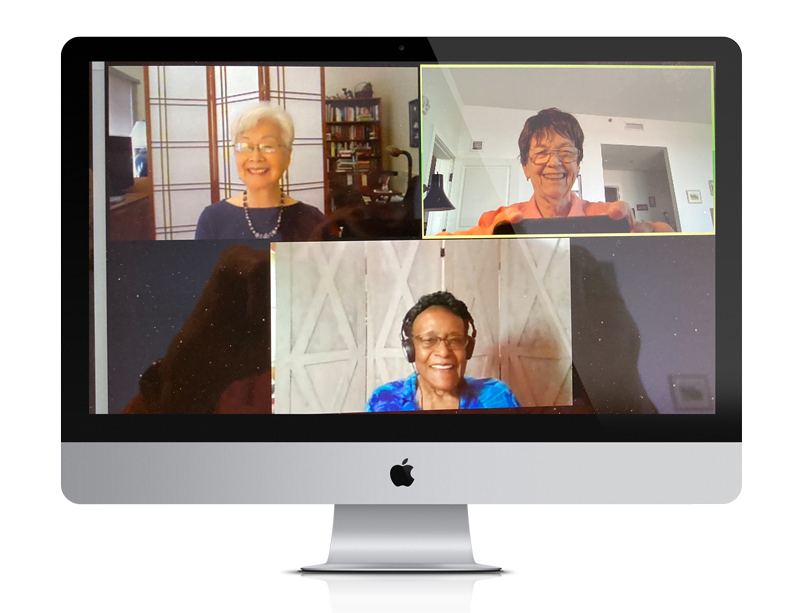 An exploration of what has drawn together one African-American, one Japanese-American and Nancy, a European-American, into a lasting friendship.

Both Nancy Pine and An Wei grew up eating food their families grew outside their rural homes –raspberries for Nancy in her New Jersey cabin and millet for An Wei in his home in rural China. Something in common, yes, but the young Quaker girl also had indoor plumbing, not to mention paper and pencils. For An Wei to learn Chinese characters, all he had was a stick and the mud outside his door.

After college, Nancy’s first job involved arranging for American high school students to dive into other cultures abroad. When she became a teacher, her goal was always to empower her students with knowledge of other cultures – it was a natural step for her to learn Spanish and become a bilingual first grade teacher in Pasadena and then, after a mid-career Ph.D., to run a teacher preparation program for U.S. students, mostly native Spanish speakers.

(And, if you happen to have a spare two or three hours, ask her about how California short-changed its bilingual education program and what it should have done.)

Her search for the seeds of how kids learn to read and write took her to China to look at the differences between Chinese and American education – the point of her book Educating Young Giants is to explain both countries’ systems – what’s missing, and what each could do to improve.

What began Nancy’s research on An Wei was simply the marvel that a dirt-poor peasant could end up interpreting for an American president. Her curiosity led her to volunteer to teach English in An Wei’s village, even as he was fighting local corruption that undermined the village school. Fifteen years later, One in a Billion is the result.

Now, Nancy is involved in a project of exploration of how she and two friends – one African-American, one Japanese-American and she herself, European-American – are drawn together despite radically different life beginnings and experiences. What will come of this in-depth exploration? She doesn’t yet know, but meanwhile, she’s definitely available to tell you all about what she does know about modern China and a poor farmer’s life.

Combining lucid, concise descriptions of China’s history with intimate details of peasant commune life culled from a decade’s worth of interviews with An Wei, Pine presents an eye-opening portrait of how ordinary Chinese people can become driving forces for reform. Readers seeking to go beyond the headlines about China will learn much from this account.

Like Edgar Snow in Red Star Over China in the 1930s, Nancy Pine has discovered a largely unknown Chinese figure in a remote village who encapsulates much of the extraordinary story of modern China. Snow found Mao Zedong. Now Pine gives us An Wei, a bright, ambitious child born to a peasant family in the same region. He and his family suffer through the traditional plagues of old China, drought and locusts among them. Then they must endure the new hardships inflicted by Mao, the grandiose building of communes, starvation during the Great Leap Forward, and the cruelties of the Cultural Revolution. In a modern twist, An Wei finds his own way forward by learning English and becoming a translator for visiting American dignitaries, among them, Snow’s widow.
— Fox Butterfield, Pulitzer Prize winner and author of China: Alive in the Bitter Sea

From the very beginning of Nancy Pine’s book One in a Billion, I was drawn to the personal childhood stories of An Wei and the historical events behind them. Especially for me, an immigrant from China who lived through similar very difficult situations during those early decades of modern China’s development, An Wei’s experiences resonate and bring back many memories. Dr. Pine’s descriptions of local peasants and indigenous agriculture in An Shang village are vivid and true to character. I found this story of one man’s long journey from a Chinese village not only engaging, but informative. — Joan Huang, freelance composer

Two Roads, One Journey: Education in China and the U.S. at the Museum of Teaching and Learning (MOTAL) 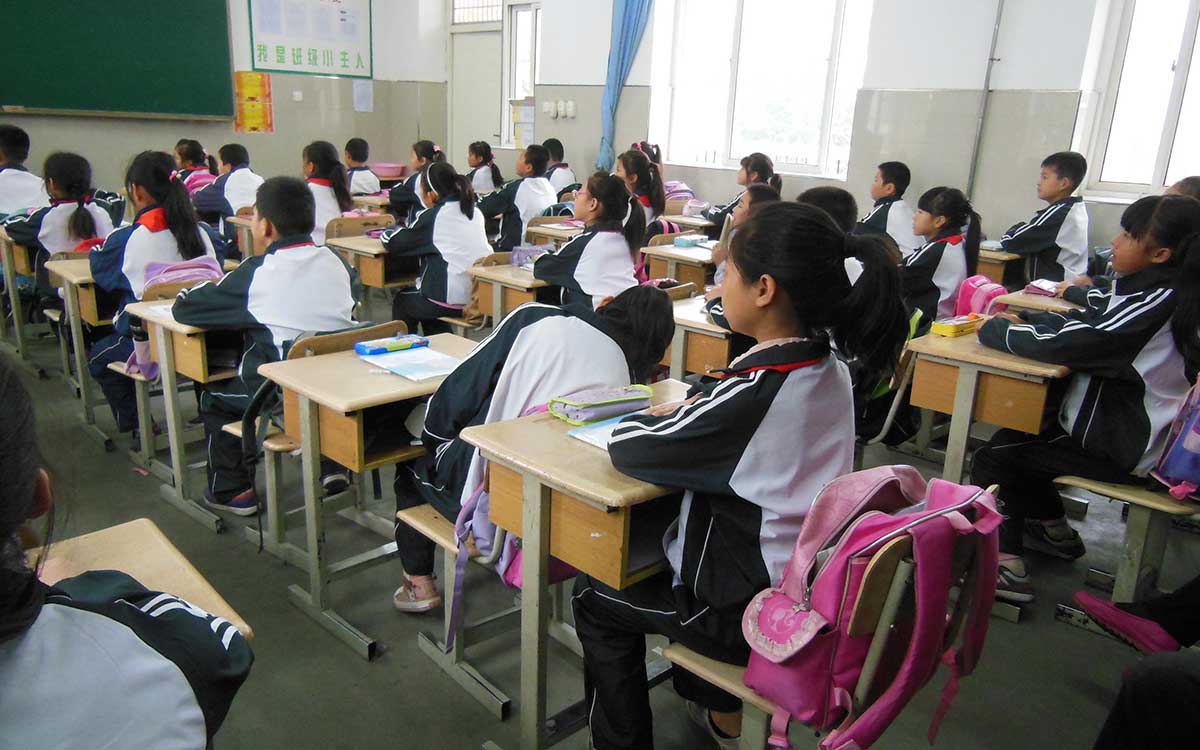 Stay connected with my newsletter 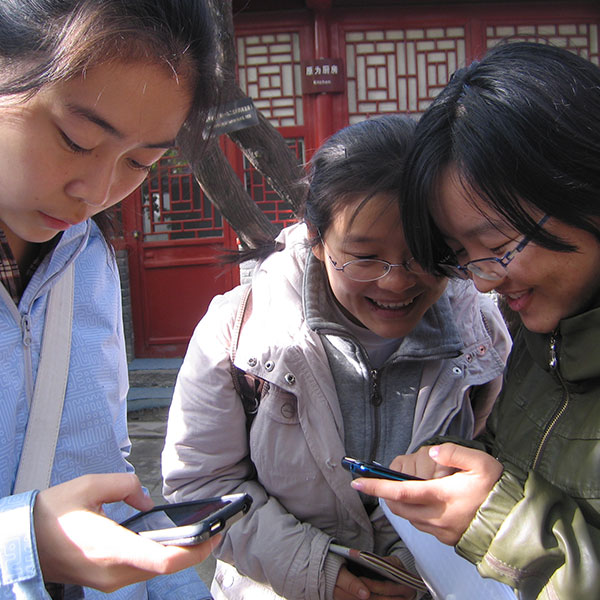