I have been traveling to China for over 20 years to do research and consult in Chinese schools and colleges. During a few of these years, 2004 to 2010, I wrote occasional reflections and essays for friends and colleagues who wanted to know more about my experiences and about China. Known as China Images, they probe some of my time spent in rural and urban schools and communities. Additional writings are in other parts of this website and, of course, in my book, Educating Young Giants: What Kids Learn (And Don’t Learn) in China and America, published by Palgrave Macmillan. Although some of these essays are dated, notably “Telecommunications” and “From Bicycles to VWs,” they provide a window into China just a few years ago. 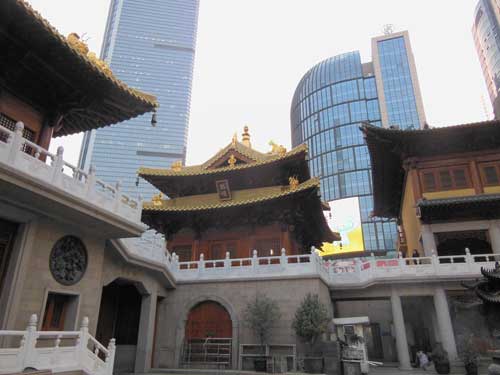