Recent article about One in a Billion in the Press-Telegram 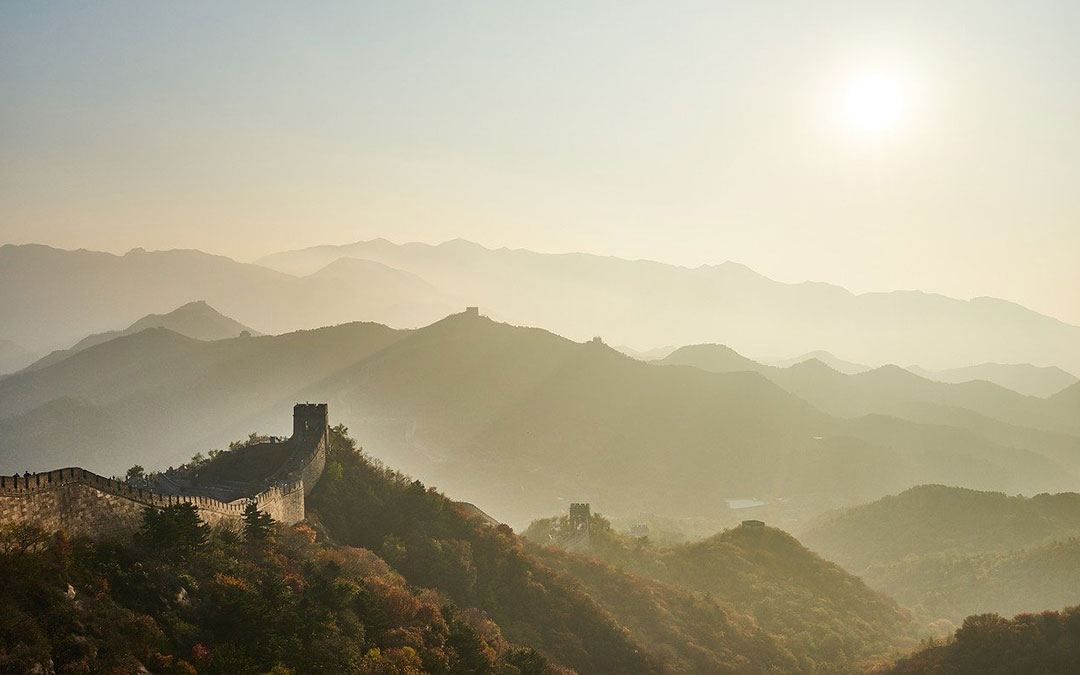 Early childhood education expert Nancy Pine was giving a talk last week about her remarkable new book, “One in a Billion: One Man’s Remarkable Odyssey through Modern-Day China,” when she veered off into an interesting digression.

Her story centers on her friend An Wei, who she met early on during her decades of travel to the People’s Republic to do academic research on Chinese schooling. He’s not a famous man. But she saw in his life of enormous struggle — from eating bark and twigs during one of several periods of famine in the country to acting as translator for the likes of Henry Kissinger and Jimmy Carter during their state visits — an apt metaphor for much of society in post-revolutionary China…..Read more